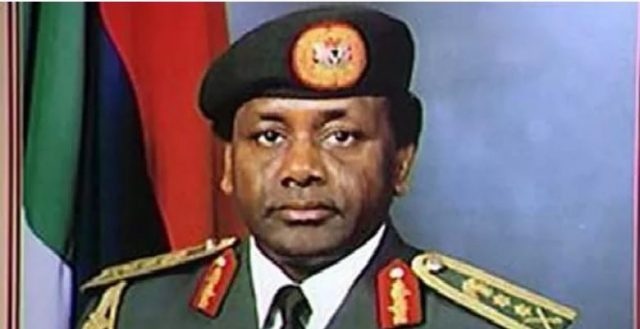 The Swiss Government has said that about $321 million stolen by former head of state, Sani Abacha would be returned to the Nigeria.

The money, originally deposited in Luxembourg, was confiscated by a Swiss court, in late 2014, and, in March last year, the two states signed an agreement on its repatriation.

“In accordance with the policy on repayment of national assets taken illegally, Switzerland has agreed with Nigeria and the World Bank to return nearly US$321 for the benefit of the Nigerian people,” the Swiss government said in a statement.

Military ruler Abacha, in power from 1993 until his death in 1998, is suspected to have embezzled $2.2 billion from Nigeria’s central bank in what the United States has called “brazen acts of kleptocracy”.