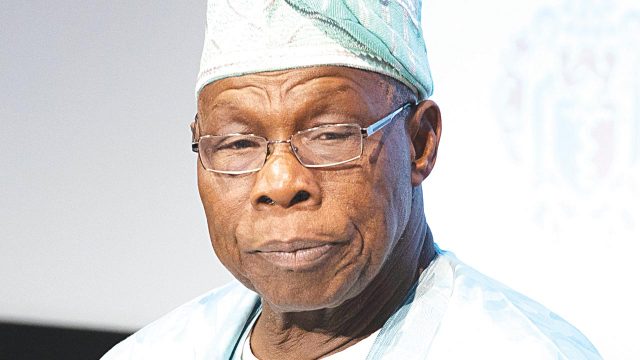 Former President, Olusegun Obasanjo, has urged Nigerians not to lose hope in the efforts by the Federal Government to improve the economy, assuring that it will soon be back to normal.

Obasanjo, who stated this while speaking at a church event in Ilorin, Kwara State capital, noted that every sector of the society is feeling the pinch of the poor economy, including businessmen, market men and women confronted with poor profits.

Speaking in Yoruba, the former President said, “In times like this, different things happen. Then, people will start to think that we are experiencing present challenges as a result of what happened in the past.

He also pleads with the people to have faith in God as there is light at the end of the tunnel.