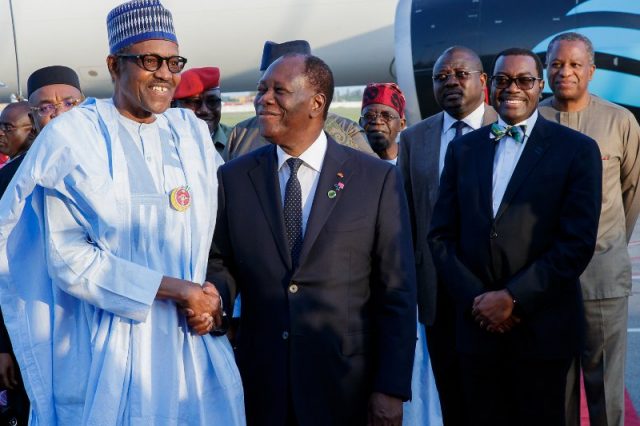 A socio-political group, Socio-Economic Rights and Accountability Project (SERAP), has called on President Muhammadu Buhari to tell African leaders about the plight of several Nigerians, who were among other Africans trapped in Libya.

In a statement on Wednesday, SERAP said that Buhari should “seize the opportunity presented by the ongoing European Union-African Union summit, in Abidjan, Côte d’Ivoire, to push for a joint EU-AU international commission of inquiry to investigate allegations of slave auction in Libya.”

The Advocate report that President Buhari is currently in Abidjan for the fifth European Union-African Union (EU-AU) Summit in Abidjan, Cote d’Ivoire.

SERAP director, Adetokunbo Mumuni, said victims of the abuses in Libya were calling on African leaders to go beyond condemning the situation but to salvage it their prompt action, and that the international community had, so far, failed to heed the call for action to end the ongoing abuses in Libya, and Nigerians and other African women, men and children were paying for this failure with their lives.