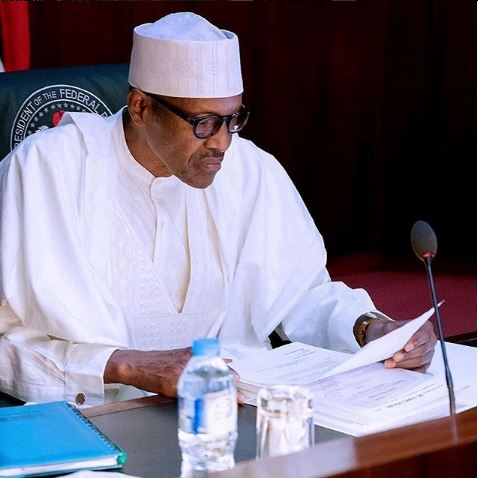 Muhammadu Buhari, the President of Nigeria has said his Administration will continue to deliver the change Nigerians wanted.

The President made this promise in a nationwide broadcast in commemoration of the nation’s Democracy Day early on Tuesday.

The President, who applauded women for their contributions to national development and advancement of democracy, also urged Nigerians to avoid hatred and intolerance.

This, he said, would help the country to achieve its developmental objectives in an atmosphere of harmony and peaceful co-existence.

He listed his achievements in the last three years to include increase food security programme built around self-sufficiency and minimisation of import dependency.

Specifically, he said rice importation had been cut down by 90 percent, which he noted had a direct impact on foreign reserves.

The President described the commemoration of 2018 Democracy Day, which is the third anniversary of his administration, as a celebration of freedom for Nigerians.

He said the celebration was also a recommitment by his Government to keep its promise to lead Nigeria into a new era of justice and prosperity.

Buhari admitted that his Administration had faced challenges in the journey of three years while Nigerians stood by his Government in achieving its three cardinal points.

“Today marks the 19th year of our nascent democracy and the 3rd Anniversary of this administration. I am thankful to Almighty God for bringing us thus far.

“We have faced a lot of challenges on this journey and Nigerians have stood by us in achieving the three cardinal points of this Administration namely; security, corruption and the economy .

“The commemoration of this year’ s Democracy Day is a celebration of freedom, a salute to the resilience and determination of Nigerians and a recommitment by Government to keep its promise to lead Nigeria into a new era of justice and prosperity.”