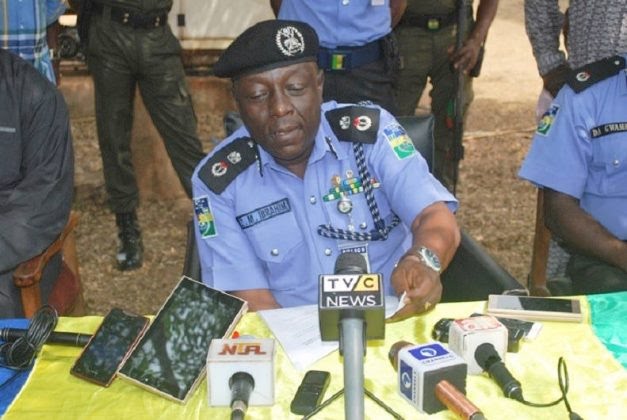 The Commissioner of Police in Zamfara, Mr Celestine Okoye has said that the security agents in the state will not negotiate with the bandits terrorising the people of the state.

Okoye made this position known on Sunday in Talata-Mafara while addressing newsmen shortly after a state Security Council meeting.

“The bandits should know that we are now going to come in full force and there will be no escape for them.

“Very soon, armed banditry activities will be over in Zamfara, but we will not disclose details of the measures to be used,” he said.