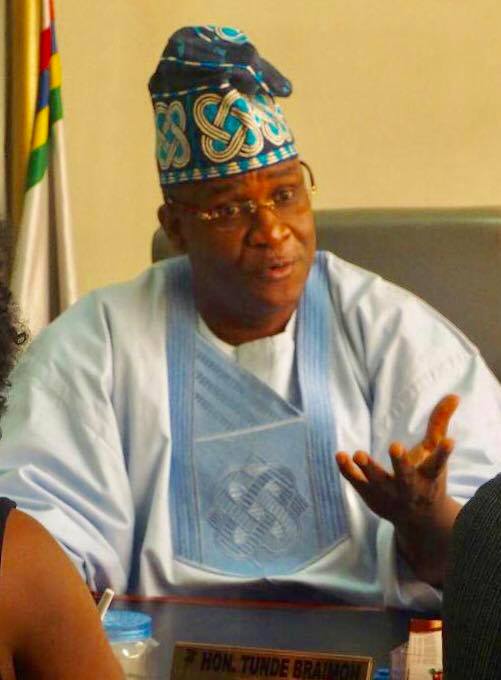 The Lagos State House of Assembly has urged President Muhammadu Buhari to intensify efforts to wipe out all manner of insurgency.

The Chairman of the House Committee on Information, Publicity and Strategy, Tunde Braimoh, who made the appeal on Friday in Lagos, said that the latest bomb attack by the Boko Haram sect in Mubi, Adamawa, was regrettable.

“We implore President Buhari to renew his resolve to abate all manner of insurgency and incivility and wipe out same.

“The Adamawa blast is most excruciating.The irritants reared their ugly heads again as one was beginning to heave a sigh of relief.

“Considering the assiduousness deployed against the matter by President Buhari, one had thought the worst was over.

“We commiserate with the families of those innocent men, women and children who lost their lives, and pray for repose of their souls,’’ Braimoh said.

The lawmaker added that such a blast should not be allowed at a time like this “when well-meaning citizens are striving to rebuild Nigeria.

According to him, insurgency is repressive to the growth and development of any nation.

The Advocate had reported that a young suicide bomber, who disguised as a worshiper, killed dozens of people and injured many others during an early morning prayer in a Mosque in Dazala area of Mubi on Tuesday.