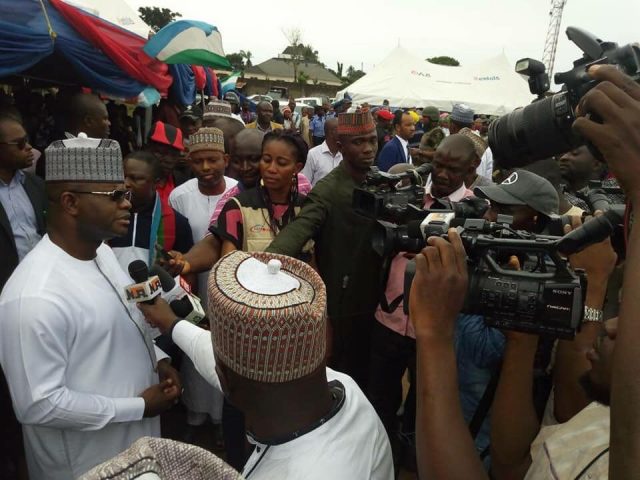 The Kogi Government says the staff verification exercise conducted on inception of Governor Yahaya Bello is part of measures to set the state on the path of progress.

The Director-General of Media and Publicity in Kogi, Kingsley Fanwo said this in an interview with NAN on Sunday in Lokoja.

Fanwo said that at inception of the administration, it met a civil service that was infested with massive corruption.

“We met a civil service that was infested with grave corruption. We had civil servants who had worked in the state for more than 40 years and they kept backdating their date of birth so that they will continue to remain in service.

“We had school certificate holders who were employed as medical officers and placed on Grade Level 09.

“All these were the rot that we met, and as a government we deemed it fit to correct the rot and set the state on the path of progress,’’ he said.

Fanwo the state government embarked on the staff verification exercise to ascertain the exact number of civil servants in the state.

“Initially when we came on board, there were over 28,000 civil servants in the state civil service, and after the staff verification, 7,000 were knocked off.

The DG said the state government had also introduced the “Electronic Register’’ known as the “clock in, clock out’’ system to ensure the punctuality of civil servants at work.

He said the system would go a long way in checking civil servants, especially primary school teachers who were used to abandoning their duty post for trading.

He said the reforms carried out by the administration had helped the state in so many ways.