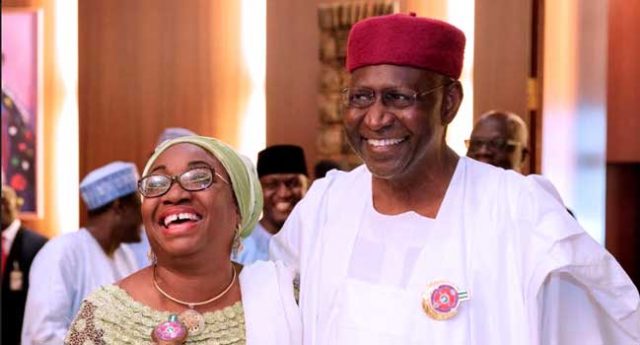 The dust appeared to have settled between the Chief of Staff to the President, Abba Kyari and the Head of the Civil Service of the Federation, Winnifred Oyo-Ita as they embraced publicly at the commencement of the meeting of the Federal Executive Council at the State House in Abuja on Wednesday.

This is coming after the two top government officials were engaged in an altercation at the same venue last week. 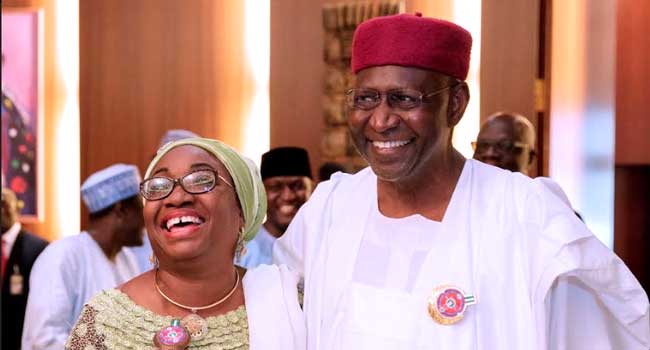 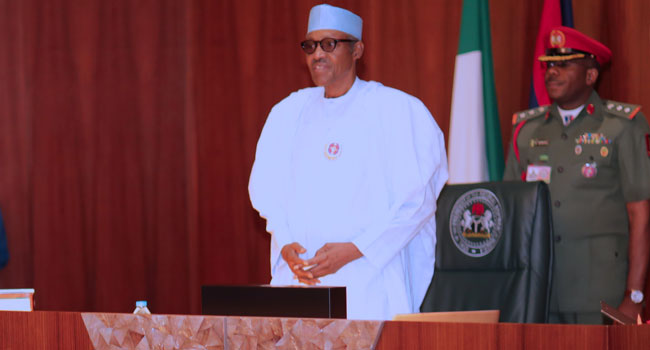 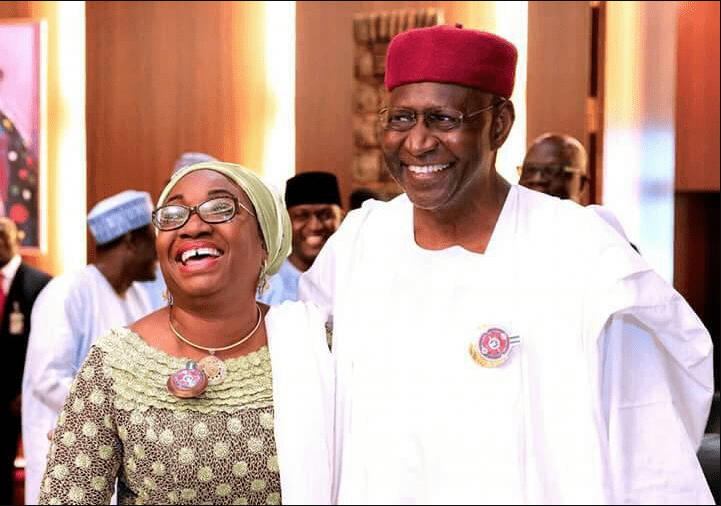