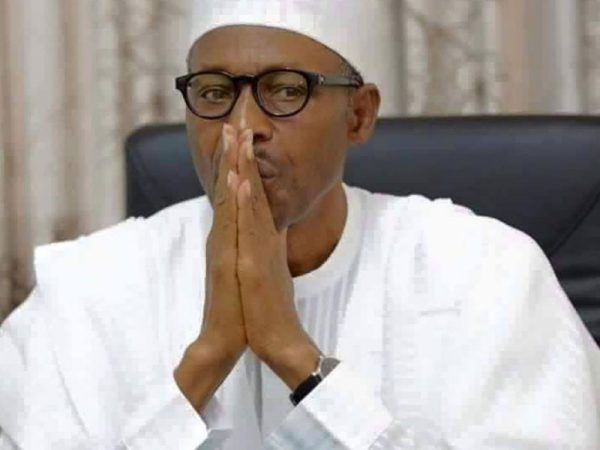 Muhammadu Buhari, the President of Nigeria has condoled with the Government and people of Bauchi State, following one of the windstorms that killed eight people and the subsequent fire at Azare market in the state.

The President’s Senior Special Assistant on Media and Publicity, Garba Shehu, in a statement in Abuja on Monday, said President Buhari’s condolence was delivered through Governor Mohammed Abubakar.

According to President Buhari, the Government and people of Nigeria stand with the people of the state as they struggle to manage the fallout of the double tragedy.

He also extended sympathies to the victims and families of devastating windstorm and the fire incidents.

“Nigerians stand in solidarity with their fellow countrymen in this difficult time as they face the devastation with courage and fortitude.

“As a fellow human being, I understand your pains and inconveniences as you struggle to pick up the pieces and rebuild your lost houses, schools, markets and places of worship.

“This is not something you bargained and we are powerless against the fury of nature.

“On behalf of myself and my administration, my heart goes out to the victims of this disaster and I pray to God to replenish their losses.’’

About eight people were reported killed by the windstorm while over 700 shops were razed by fire at Azare market in Katagum Local Government area of the state, all within two days.